Last year, as Moxie Mama was launching, Himself and I attended the Pittsburgh Film Office gala, Lights! Glamour! Action!   (If you live in PGH, consider joining us!)   Since I knew the blog was coming, I decided to go way outside my comfort zone with my dress choice…you may remember reading about it.

I loved my choice last year and all the glamming up as well.  When the film office asked me to write about what goes into red carpet prep for this year’s event, I jumped at the chance!  I also, however, decided I wanted to do something a bit…MORE with my red carpet look for 2018.

As a child of the 1970’s, my fashion radar went up in the disco era.  Saturday night fever, Studio 54, and Cher’s epic Bob Mackie creations were the glamorous fashions I adored.  My Barbie dolls had numerous over-the-top satin designs.  THE designer of the disco years was, of course, Halston. 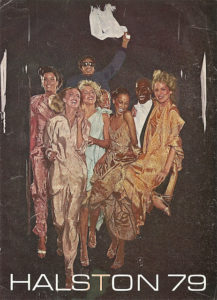 SHINY SHINY SHINY! Halston was a staple of the disco yea

Besties with Warhol and a constant figure at studio 54, Halston’s designs were favorites of icons like Liza with a Z, Bianca Jagger, and Farrah. His actual designs and those he inspired were the foundation of my love of dressing up, fashion, and excess (not gonna apologize for it).

The disco era became my muse for this year’s gala style because how often does one dress for excess? 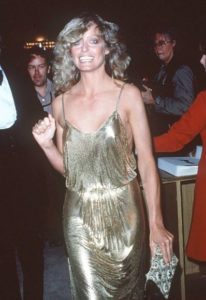 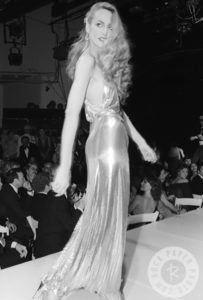 Jerry Hall shines at the disco 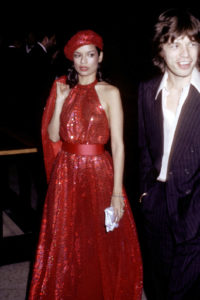 The queen of 54, Bianca Jagger (seems ALL of Mick’s wives were staples there…)

I wanted shine and glitz, to pay homage to the foundations of my obsession with fashion, but where to begin?

I searched vintage sites but had concerns about my timeline–If something needed an alterations overhaul, would I have time?  Would I settle with another black gown at the last minute?

The hunt began with NUMEROUS google searches and bookmarks, but nothing was really exciting me (that wasn’t around $4k, NOT an option right now).  And then, I found this…..

Dress the Population’s Charlie Jumpsuit (ok it’s even named after the iconic 1970’s fragrance! STOP!) Click the photo to buy!

What are the odds that my PERFECT gala look would actually come a) from the designer I wore last year and b)from AMAZON?!?!?!

YES, Amazon fashion. People, this is not a drill!

So here’s also why I ADORE Dress the Population–fully sequined and very heavy, their pieces are super well-constructed and fit PERFECTLY!  My dress last year wore like sequined yoga pants or something–and every single sequin fully attached at the end of the night!  All for under $300!

To complete the look, I found a gorgeous coppery/ombre clutch at Nordstrom (via sales friend extraordinaire, Marcie).  This bag could NOT be more perfect! 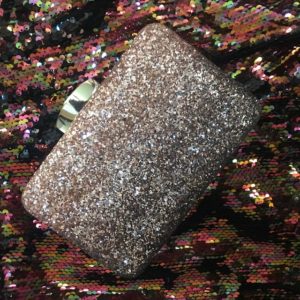 And, of course, the perfect disco-platform sandals (these are actually quite comfortable also) 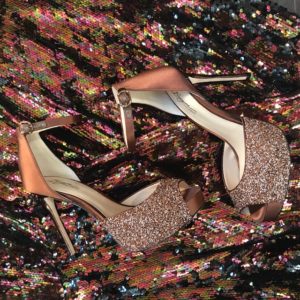 Vince Camuto on AMAZON for $80! Also in black and linked in the photo.

Truth be told, there’s much more to this look, but you’ll have to wait for the glam squad for the rest of it.  Styling like this is a bit theatrical and required the big guns in the HMUA department.  I’ll be working with Makeup Virtuoso and Travis Klingner as the week goes on so check IG and FB for sneak peeks!

Just a few days now!  What will YOU wear? 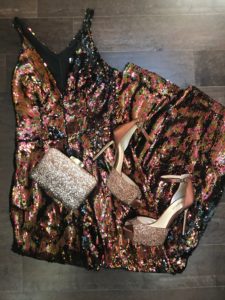 PS a few links for what goes UNDER this baby… 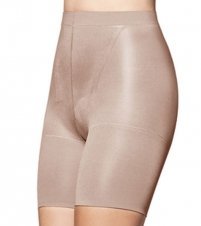 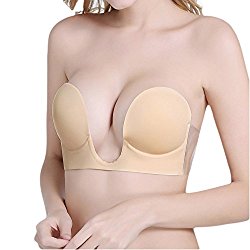 John Hughes was my Stylist